115 years of rolling bearings in Leipzig

The year 2019 is a special one for KRW Leipzig: We celebrate 115 years of rolling bearing production in Leipzig and can look back on more than a century of eventful history. This history began in 1904 in Plagwitz, a district of Leipzig, as Friedrich Wilhelm Witte began to manufacture radial and axial deep groove ball bearings up to a diameter of 150mm under the name of Leipziger Kugellager GmbH. Ten years later, the product portfolio was expanded to include needle rollers and needle roller bearings, which were available in full complement design and with a so-called window frame. 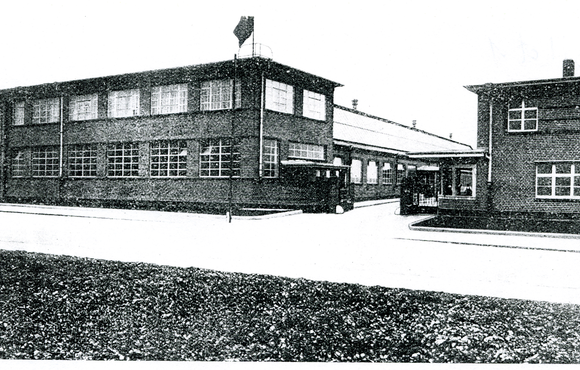 Up to 1934, the plant increased immensely, so that within two years of construction a second plant was built in Böhlitz-Ehrenberg, a present-day district of Leipzig. Under the brand name DKF (Deutsche Kugellagerfabrik), 1.500 employees produced not only needle and deep groove ball bearings, but also radial and axial bearings, four-point bearings with split outer ring, flange bearings and, during the Second World War, special bearings for aircraft and tank engines.

In 1945 the company was refounded as Leipziger Kugellagerfabrik SAG (Soviet public company). With a revised trademark, namely the three letters DKF and the Leipzig Völkerschlachtdenkmal, which is still part of the KRW logo in a modified form, the existing product range has been expanded to include double row spherical roller bearings in the diameters from 40 to 1,400mm and axial spherical roller bearings. 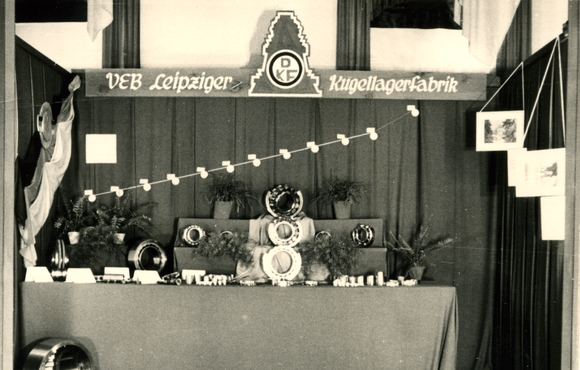 After 10 years, the SAG was transferred to a state-owned enterprise - VEB Wälzlagerwerk Leipzig was established and employed 1,700 employees until the fall of the Berlin Wall. The brand DKF was retained. In addition to the plant in Leipzig, another seven VEBs in the entire territory of the former GDR were combined under the umbrella of the Kombinat für Wälzlager und Normteile. These included, for example, the rolling bearing company in Fraureuth (today Spindel- und Lagerungstechnik Fraureuth GmbH) and the rolling bearing cage company in Mittweida (today MPT Group GmbH). During the 1960s, up to 385,000 rolling bearings were produced each year in Leipzig, which were inquired and used worldwide. Due to these high sales volumes, they enlarged the factory area up to 76,000 sqm.

With the end of the GDR came the end of the VEB Wälzlagerwerk Leipzig. According to the agreement between Treuhandanstalt and FAG Kugelfischer in 1990, the Schweinfurt-based rolling bearing company purchased all eight rolling bearing VEBs of the Kombinat for 27 million DM with a total of 7.500 employees. In the same year Deutsche Kugellagerfabriken Leipzig GmbH was founded, which later changed its name to DKFL Deutsche Kugellagerfabriken GmbH. Within one year 1,000 workers were dismissed. Already at the end of 1992, FAG Group had to sell DKFL, which was forced to file for bankruptcy. This ended the brand name DKF. 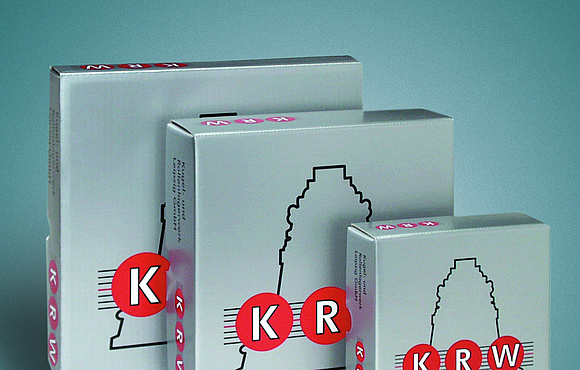 Under the name of Kugel- und Rollenlagerwerk Böhlitz-Ehrenberg GmbH, the Leipzig plant was reopened on 20th of December 1993 by Mr. Binnemann, Mr. Preißinger and Mr. Heise who established the company in the following 1990s. Six employees started to produce high-quality rolling bearings under the brand name KRW and they gradually build up an international customer base. With the incorporation Böhlitz Ehrenbergs to Leipzig, the company was renamed: today's Kugel- und Rollenlagerwerk Leipzig GmbH was born. 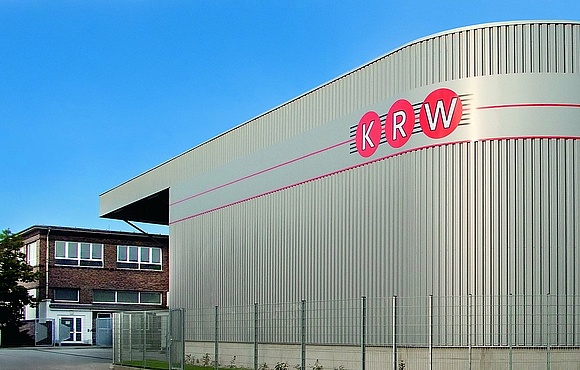 Since 2013, we have been part of the Wafangdian Bearing Group Corporation Limited (ZWZ), the largest state-owned rolling bearing manufacturer in China. In this strong corporation, we are more international than ever before and have a partner who gives us the necessary backing to achieve our ambitious goals.

Today, 230 highly qualified and motivated employees manufacture standard and special rolling bearings in highest quality and accurancy that are used for example in the areas of rail and transportation, machine equipment and tools, raw material processing and industrial and lasrge gearboxes, but also in paper and plastics processing and in offshore technologies.

With worldwide sales offices, we serve more than 600 customers in 35 different countries. Our customer orientation and the unique combination of experience and the flexibility of a medium-sized company make us more successful than ever before.

We look forward to an exciting jubilee year and all the challenges this entails.