Besides gear wheels, rolling bearings are by far the most heavily loaded machine components. In the case of machine defects, the most obvious signs and massive damage can often be found on the bearings. However, the rolling bearing itself is only rarely the cause. In fact, the proportion of bearing failures due to incorrectly produced rolling bearings or material defects is in the per mil range.

The damage to the machine is often only noticed when massive damage to the components has already occurred. The measures for rapid repair are then usually in the foreground. Important information on finding the cause and thus avoiding the damage in the future is lost during disassembly or transport. What often remains are only the damaged components, which are subsequently used to determine the cause of the failure.

The KRW application technology team is at your disposal with many years of experience and the necessary expert knowledge of a rolling bearing manufacturer. From the detection of a mechanical defect to the complex investigation of a non-functional bearing solution, we support you. 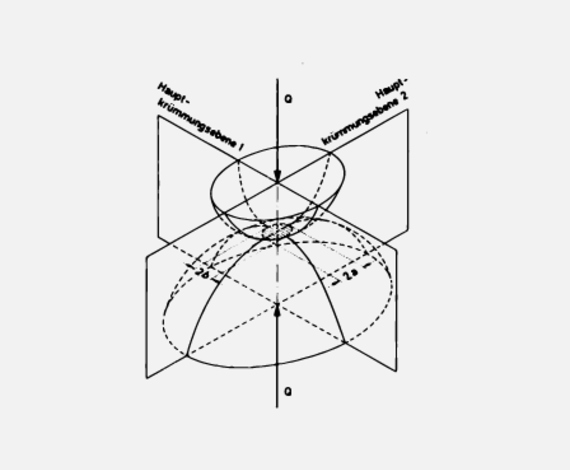 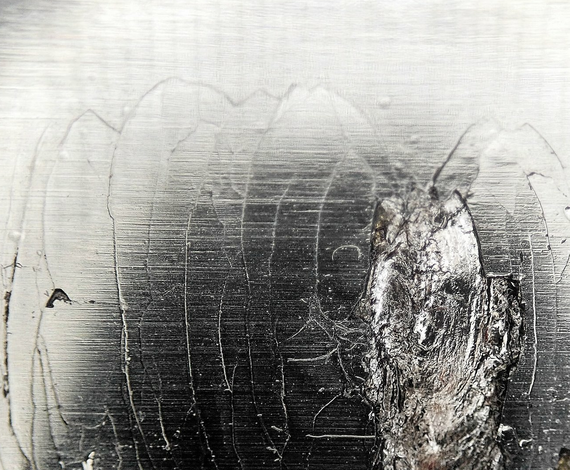